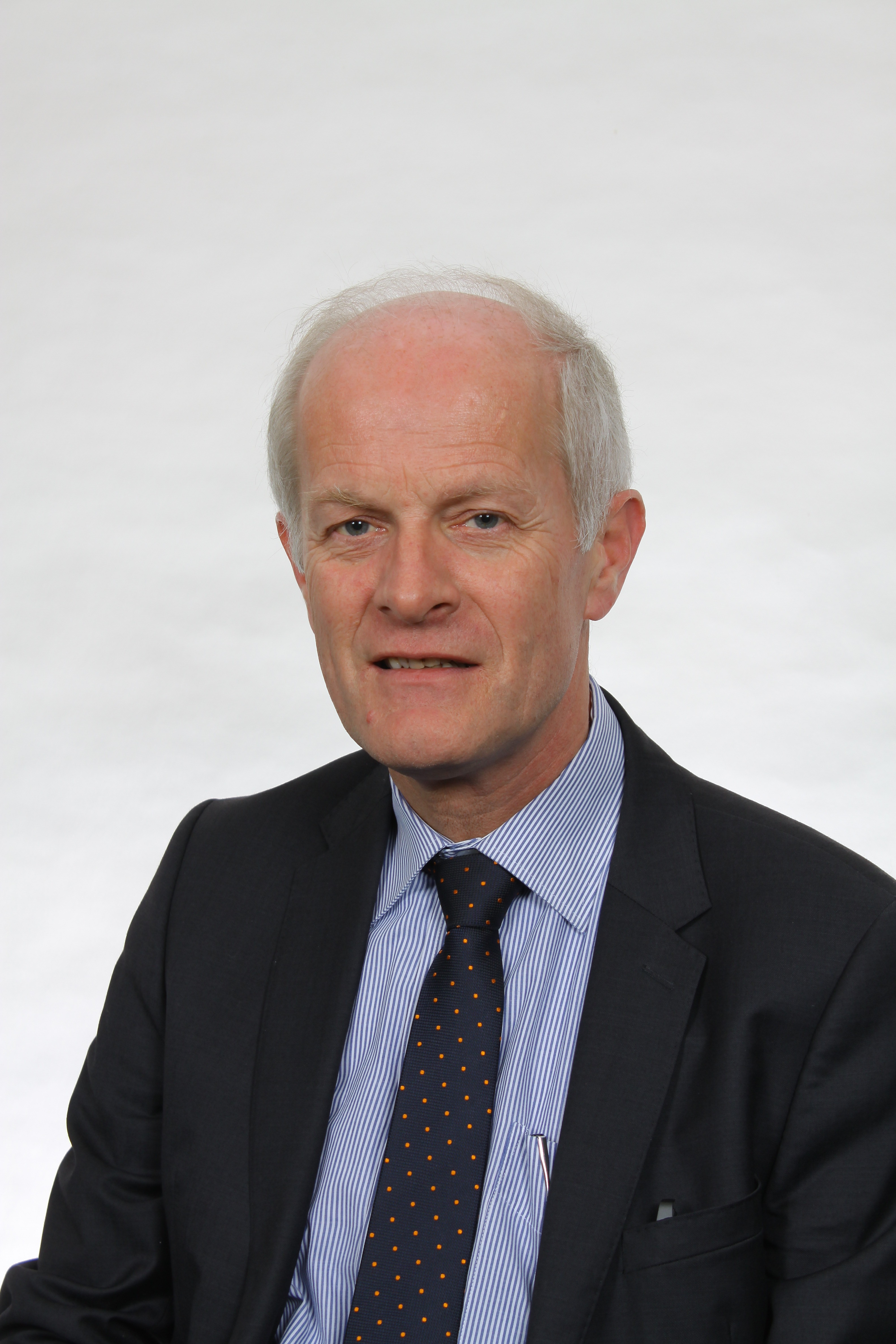 We at Denkavit are proud to inform you that at the occasion of the XXVIII FEFAC Congress in Cordoba, Denkavit France General Manager Geert Kleinhout was elected Honorary Member. He was commended for his devotion to the construction of the European legal framework that shaped the milk replacers’ industry as well as the transition of veal production systems towards improved animal welfare. According to the federation, he has been a source of excellence within the FEFAC Milk Replacers’ Committee for 30 years, of which he served 19 years as chairman and 6 years as vice-chairman.

Geert Kleinhout was born in the Netherlands, but spent most of his professional career in France. The federation praised him for his competent and impartial ambassador role as a FEFAC representative vis-à-vis the European Institutions (e.g. the DG AGRI Advisory Committee on Milk) as well as his availability to share his professional advice for the benefit of the feed industry. It was under the Committee Chair of Kleinhout that animal nutrition requirements became a pillar of animal welfare standards, thus pioneering the FEFAC Vision 2030 goal of repositioning animal nutrition as part of the solution to societal challenges.

We are a proud partner of Global Dairy Farmers

Denkavit France has become a victim of a burglary

Always wanted to take a look inside?