Endotoxins are components of the cell wall of for example E.coli bacteria, who trigger the immune response with negative effects on growth, feed intake and feed conversion as result. The presence of endotoxins and the seriousness of the negative effects depend on among others the nutrition, vitality and intestinal health of the piglet. Recent research at the DenkaFarm Innovation Centre contributed to more insights into how Vitalsafe can be used to reduce the negative effects of endotoxins. Read more about this new research in this article.

The intestinal health of the newborn and weaned piglets can be under pressure due to several factors. An important factor is a nutrition, especially the different feed transitions young piglet faces from birth to weaning. Rapid changes in feed can result in reduced digestion and absorption of nutrients, which can lead to a growth medium for bacteria.
Excessive growth of naturally occurring bacteria can have negative consequences on intestinal health. E.coli is an example of a bacteria which can lead to problems in these situations. The fast-growing E.coli bacteria can attach to the intestinal wall, with diarrhoea and a reduced absorption capacity as a result of intestinal damage.

Next to this, endotoxins are released when the bacteria die. These endotoxins are absorbed via the intestinal wall – a process which goes even faster when the intestinal wall is damaged as a result of the previously mentioned feed transitions, or for example heat stress – and activate the immune system.
A limited amount of endotoxins can be broken down in the liver, but this mechanism isn’t working well in stressful situations, resulting in an overreaction of the immune system and eventually even death. An overreaction of the immune system thereby requires a lot of energy, which can’t be used for growth anymore.

The role of nutrition

Nutrition is fortunately also a way to support the young piglet. By taking care of smooth feed transitions, well-digestible raw materials and the right products in the right stage of life. Additionally, a product which is specifically developed to support intestinal health can be used to optimally support the piglets. For this reason, Denkavit developed Denkacare Vitalsafe. This product is based on several natural ingredients, that all support intestinal health differently. An important ingredient in Vitalsafe is clay minerals.

Clay minerals have a very small particle size, which makes them able to bind endotoxins and make them harmless for the animal (Schaumberger et al, 2014). Research also showed that the use of clay minerals reduces the number of piglets with diarrhoea after weaning (Song et al., 2012). 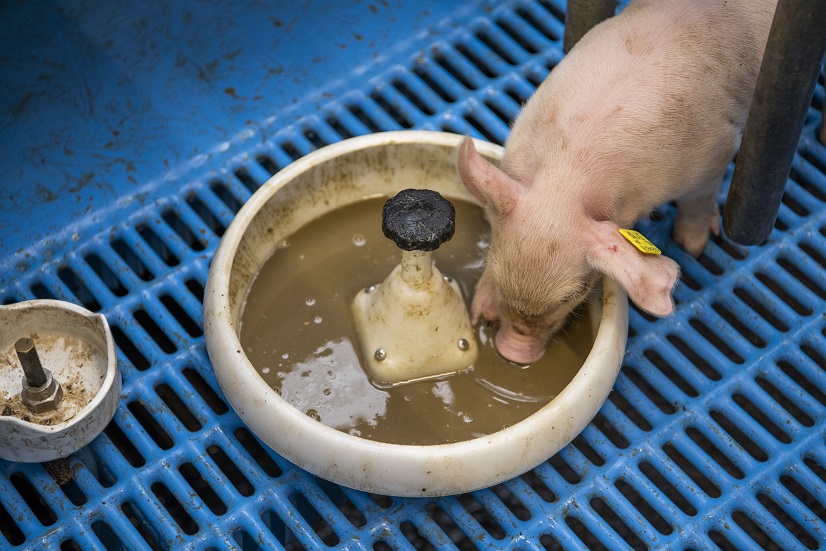 To study the effect of Vitalsafe on endotoxins in weaned piglets, a trial at the DenkaFarm Innovation Centre was conducted, in which piglets received Vitalsafe in addition to the general weaning diet (group B). The control group received only the weaning diet (group A), after which both groups changed to the same rearing diet. Faecal samples were taken on day 5 after weaning from the piglets, who were weaned at 4 weeks of age. The number of free endotoxins was determined from the faecal samples. This means that the endotoxins bound to clay minerals are not analyzed. The results, in the graph below, show that group B, with the piglets that received Vitalsafe in addition to the weaning diet, have a lower level of endotoxins in their faeces. This shows that Vitalsafe can reduce the number of free endotoxins, and therefore reduces the negative impact on health and performance. 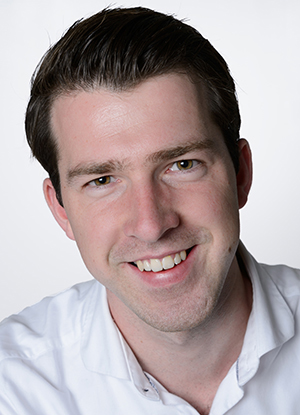 Collaboration with Inside Sui

Feeding a prestarter after weaning pays off